I regret to announce that I will no longer be part of the team with Genesis Racing. I have some amazing memories from that team – working with some awesome guys I was able to bring to the team to help, in no particular order:

These guys all put their heart and soul into the team along my side – building the cars, testing them, tuning them, fixing them and developing them. When I first joined the team there were 2 weeks before the first race, and one car did not even have an engine. We got them to the track, tested, and ran the first race weekend on schedule. By my 3rd weekend in the car the team had gone from nearly last to being on pole at ICAR – and we would go on to win at both the Toronto Indy and the Grand Prix de Trois-Riveres in 2010.

Infact, our success frustrated a number of other competitors, and as a result the series mandated that we switch from the 3.8L V6 to the 2.0L turbo 4 cylinder for 2011. This very well may have been a mistake for all competitors that lobbied for it – as the turbocharged engines produced 30 more horsepower than the V6, and was 50lbs lighter. While it was harder to drive, there is no doubt that it was faster. In addition to the engine swap the guys helped me build motorsport wiring harnesses for the cars, and continue development on the suspension and brakes. 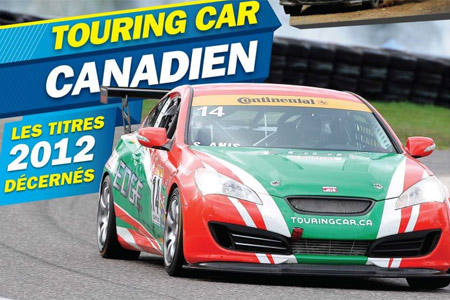 On the cover of Pole Position magazine

I learnt a ton being part of that team and it gave me and our crew the opportunity to prove what a team of 25 year old’s could do. Sadly – there comes a time for all things to end, and this year I will not be rejoining Genesis Racing.

Things were looking up and plans were to continue forward – in fact we had just tested at Cayuga two weeks before the first event when I announced my resignation. While I feel especially bad for making the announcement with such a short period of time before the first race, the circumstances had changed and my decision was made. I must thank Castrol for their ongoing support, as well as Hyundai and Continental Tire.

And so I wish the team the best of luck in 2013, and hope to continue to race in Supercar with our 350z on a partial schedule for ’13 – possibly running at ICAR and Calabogie. We also expect to run in GT Challenge with another driver in the GS or GT class.

Feel free to contact me with enquiries or opportunities at sanis @ onpointdyno.com 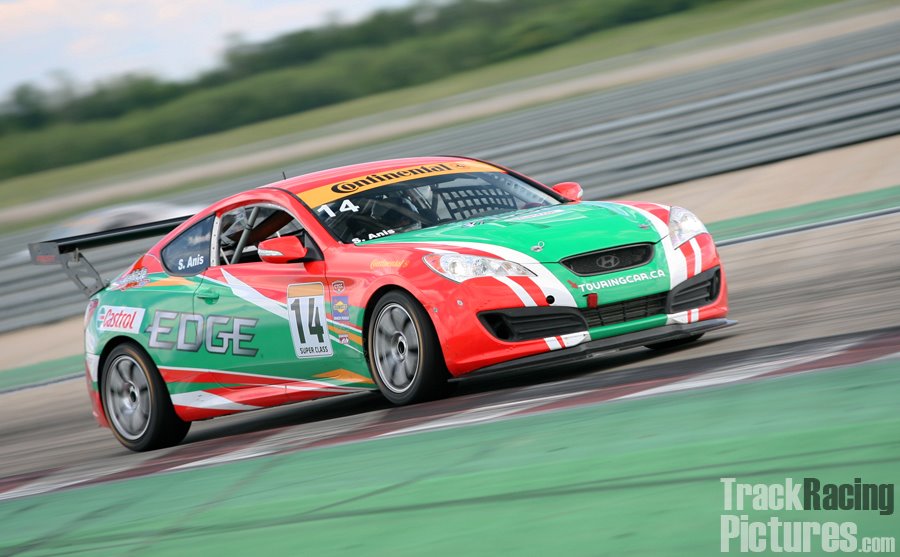 I will miss that car!