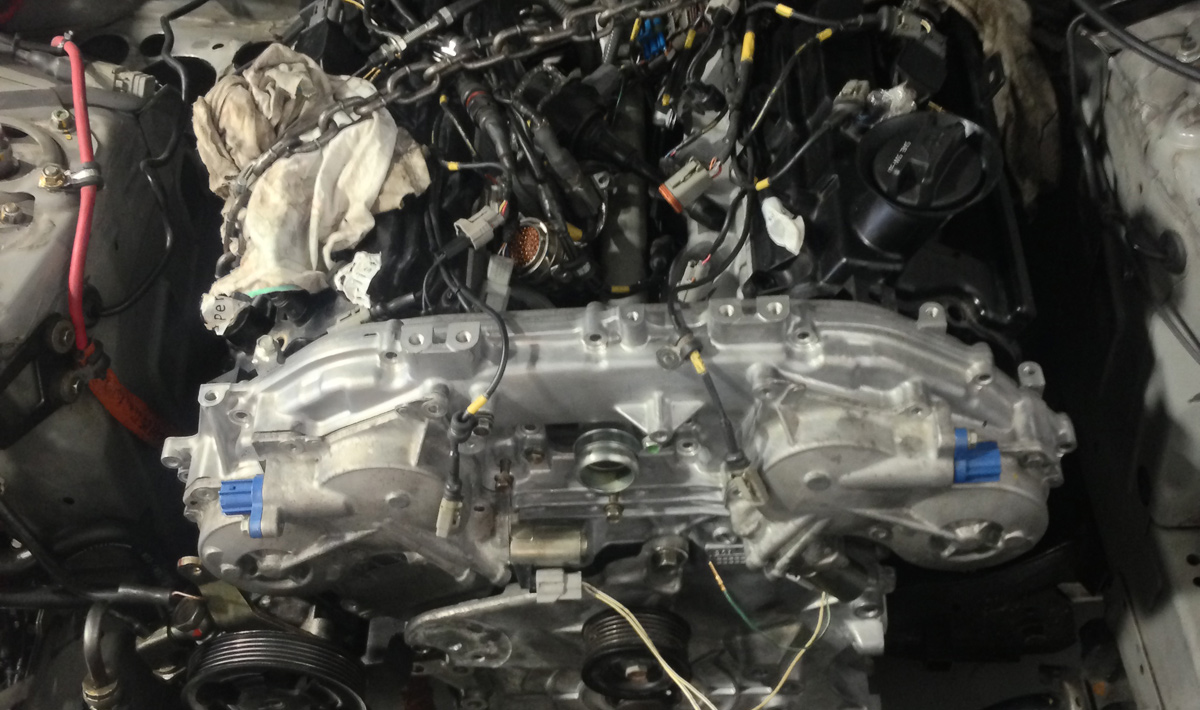 I have been making some progress on the HR engine that is going into the Z. Earlier this week we mocked up the block in the engine bay to test fit the headers and to start making jumper harnesses for the various electrical connections that are different from the DE. 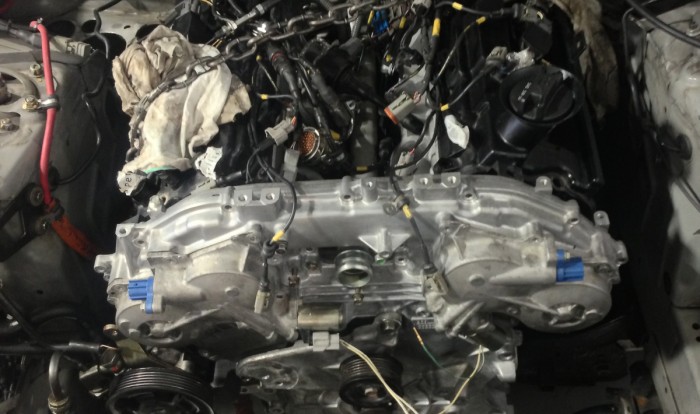 It looks like the race longtubes fit without a problem, they just barely clear the steering rack. With some modifications to the y-pipes the exhaust will be complete.

On the HR the coolant outlet pipe exits through the centre timing chain window, rather than on the passenger side bank. The OEM design has a rad cap and water neck that leads to the upper radiator inlet on the passenger side. However since Kels has a dual pass rad with both the inlet and the outlet on the drivers side, we had to cut and modify that piece to head the other way. With the swirl pot that we use, there was no use having the original radiator cap, so that was removed along with the overflow. 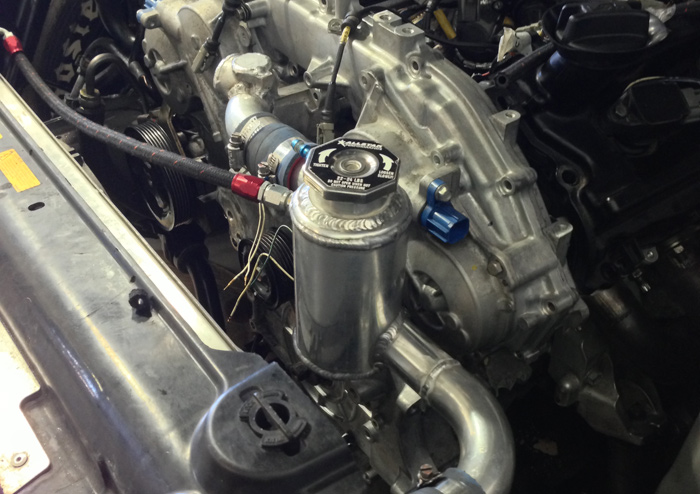 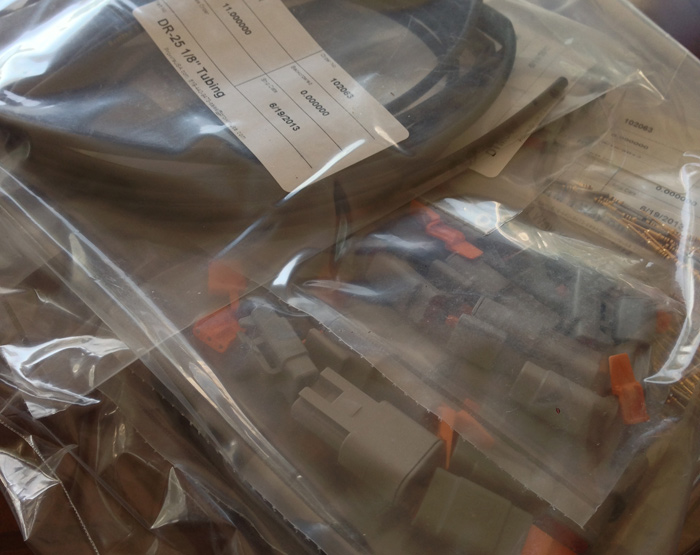 JWT and JE are putting a piston together for the HR that will be 0.5mm over, allow for the full intake cam advance of the JWT C11 cams, work with the stock HR rod, have 12:1 compression, and use Total Seal top compression rings. Not to mention the piston is substantially lighter than stock. Can’t wait!

An HR rad support is on the way to allow an intake to feed each bank of ITBs – which will be soon housed by carbon airboxes. A new Nismo V2 bumper will most likely be ordered with new ducting built off of that for brakes and engine.

Lastly, and possibly most exciting, I am working with Simon McBeath (writer of Competition Car Aerodynamics) and DJ Racecars out of the UK on a new dual element  carbon wing for the Z. The wing will have 100mm wide span than the APR GTC-300, and is being designed to work with the same uprights I created for the APR wing a couple of years ago. The main difference of this wing is that, being a dual element wing, the range of adjust-ability is enormous compared to a single element wing. The wing can efficiently operate over such a wide range that it will really support whatever aero developments I can throw at the car. Fully trimmed out, it will make about the same downforce as where I am running the APR wing now, and at maximum attack it will make over 1000lbs of downforce at 150mph. That has me looking at those wing mounts very carefully indeed! 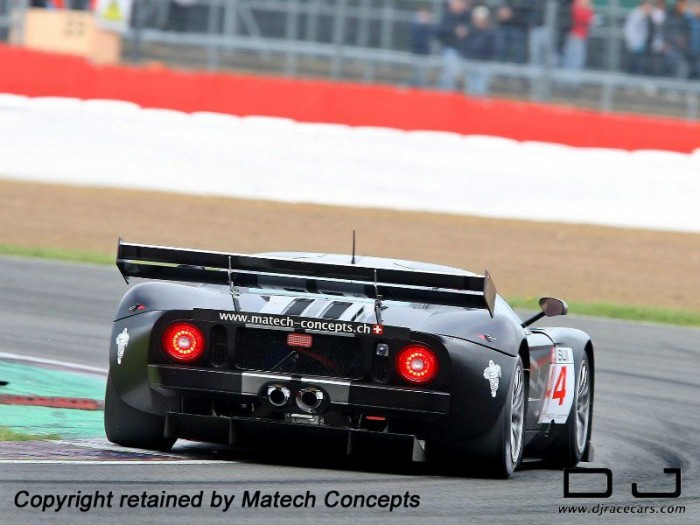