We had a good time down in Daytona, where I was helping out the CKS Autosport Camaros. It was my first time at Daytona and I must tell you, as much as we all may make fun of ovals this place has a crazy aura that you can feel the second you approach it. All you see from the main strip are huge grandstands as tall as a four story building. The banking is so steep that I don’t think I would be able to walk up it if I tried. While the track is somewhat unexciting in terms of layout, the environment at Daytona is pretty special.

Unfortunately we are lacking top end speed there, and the BMWs, Aston’s and Fords seem to have some jam we are missing. For that reason we thought we would be lucky if we cracked the top-10 in the race. In Continental Tire, there are a number of pro teams and drivers – so just showing up and running without issue doesn’t guarantee you anything. With 69 cars starting the race (35 in GS), a top ten is impressive. 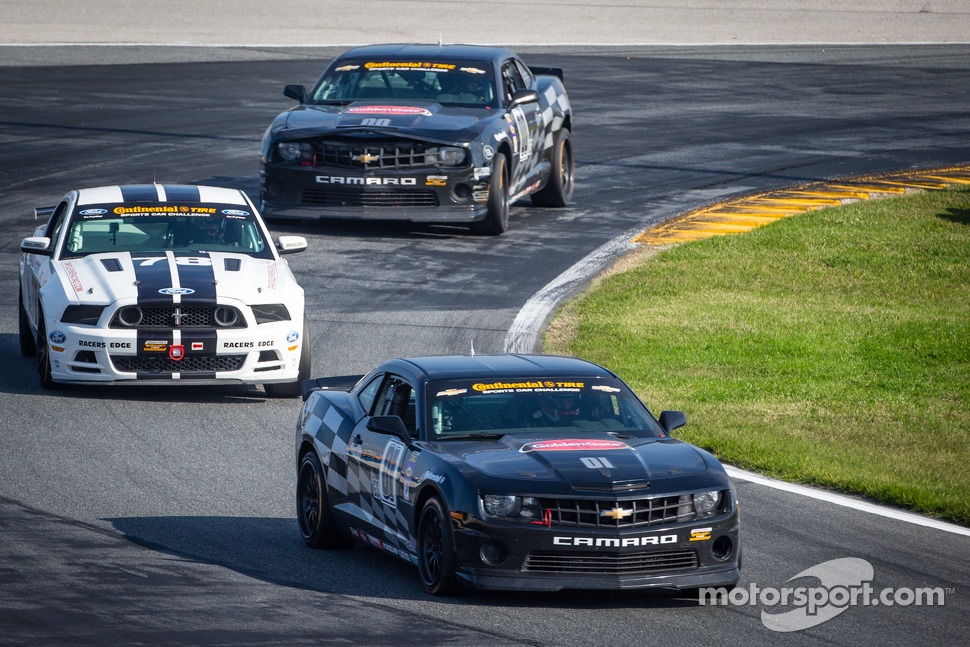 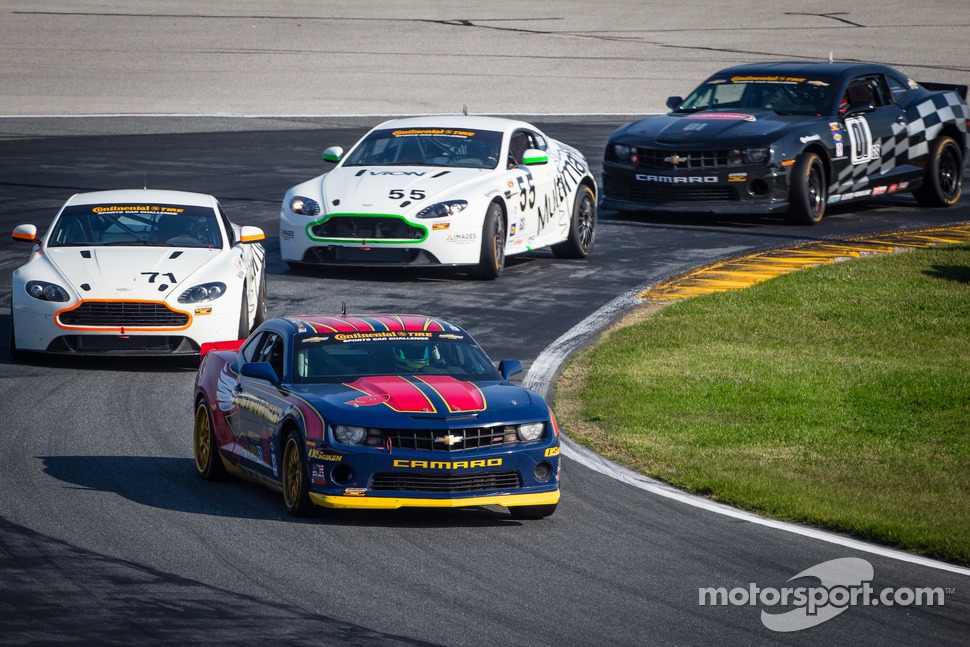 In practice the cars ran well, however we were consistently a second or so off the pace. Looking at the splits, it seems like we’re losing an average of nearly 5mph on the banking. That is easily the second we were missing. Qualifying didn’t go our way. By the time we had clean air to put down a hot lap another car had wrecked, and the session was ended early. The two cars would start on the inside line one in front of another – 21st and 23rd. 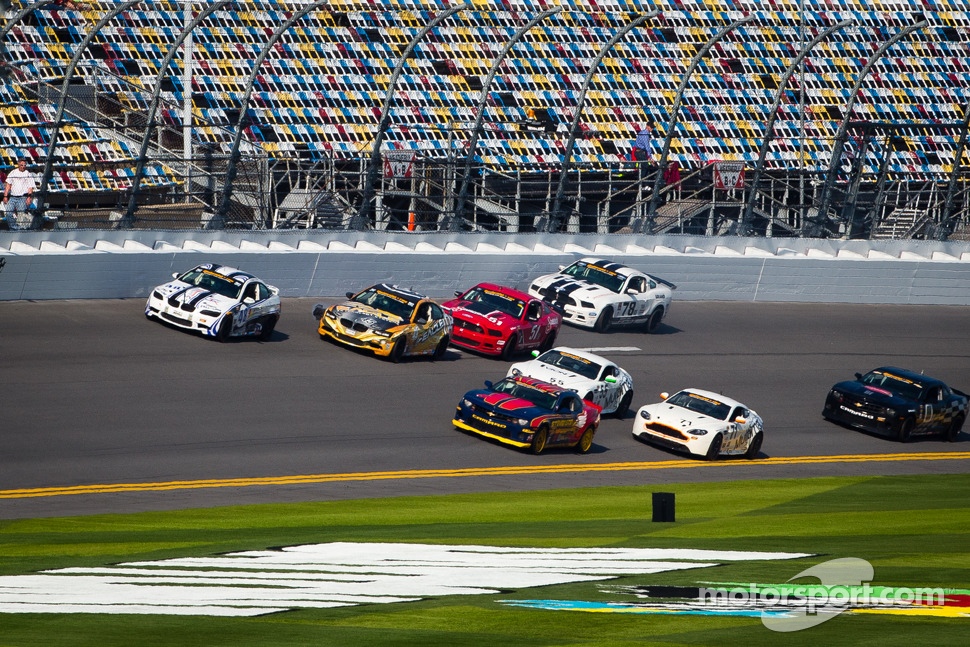 A beautiful group of racecars no doubt. Photo Credit: Motorsport.com

I don’t think we can complain about the race. Both cars ran clean, save for a little front end damage to the #00 car. Driver changes and pit stops went smoothly, and in the end Lawson was able to race Stevenson’s Camaro to the finish for a 5th – which is awesome considering we are roughly a second off on this track. Ashley and Bob finished 17th – running as high as 14th with only a few minutes to go, a late yellow flag allowed a number of fast cars to close up the gap and get by. 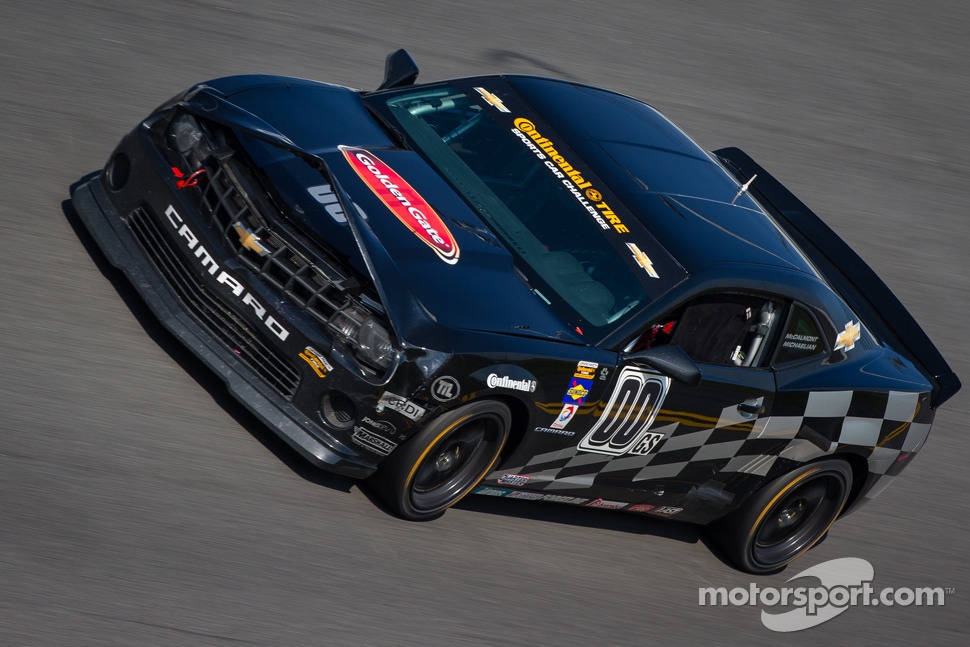 Some might call this active aero, but it didn’t seem to improve our speed! Drag and lift  only it seemed. Photo Credit: Motorsport.com 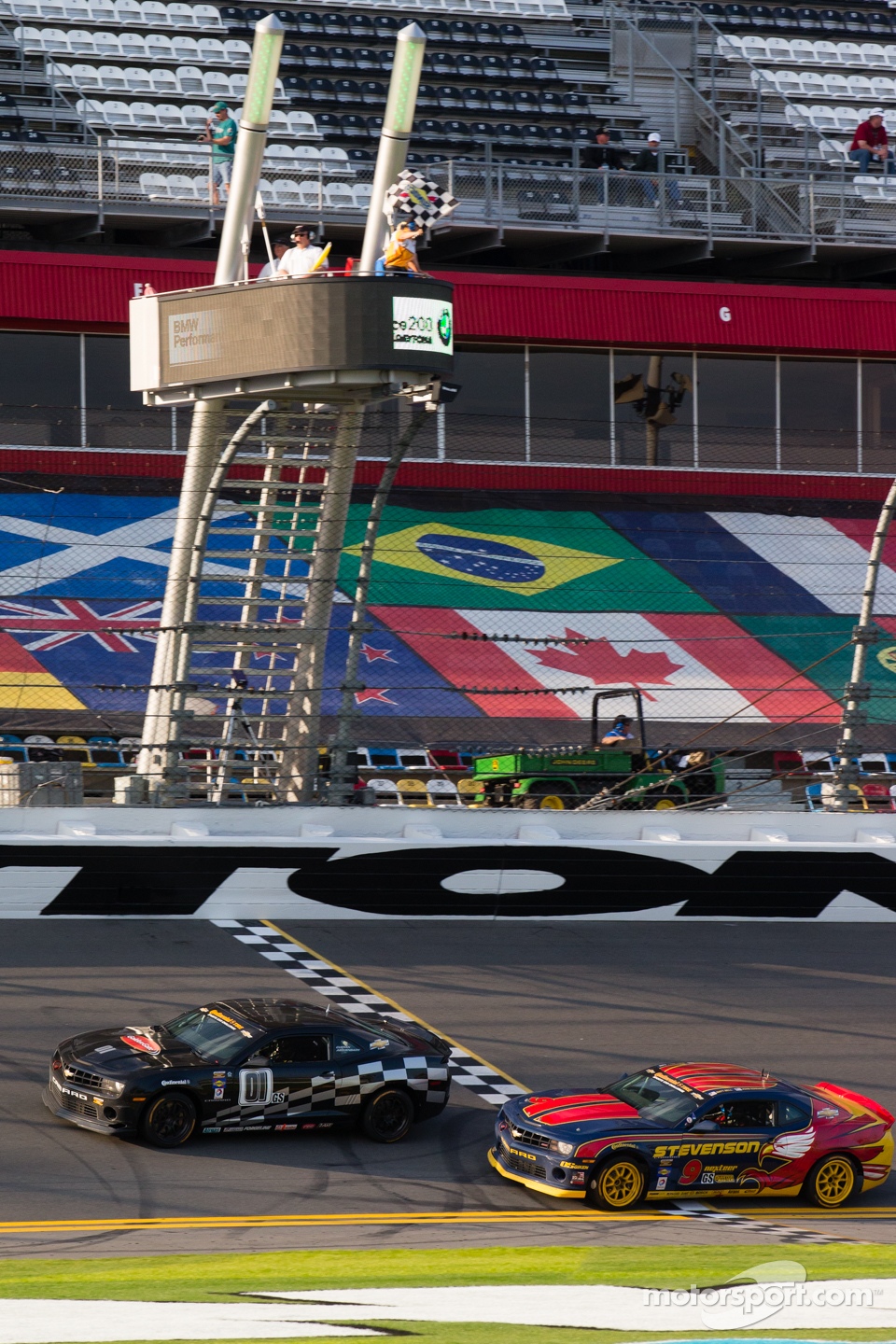 We got 5th by a car length! Unfortunately that led to a 3 hour impound where Grand-Am dyno’d the top 5 cars in both ST and GS! Photo Credit: Motorsport.com 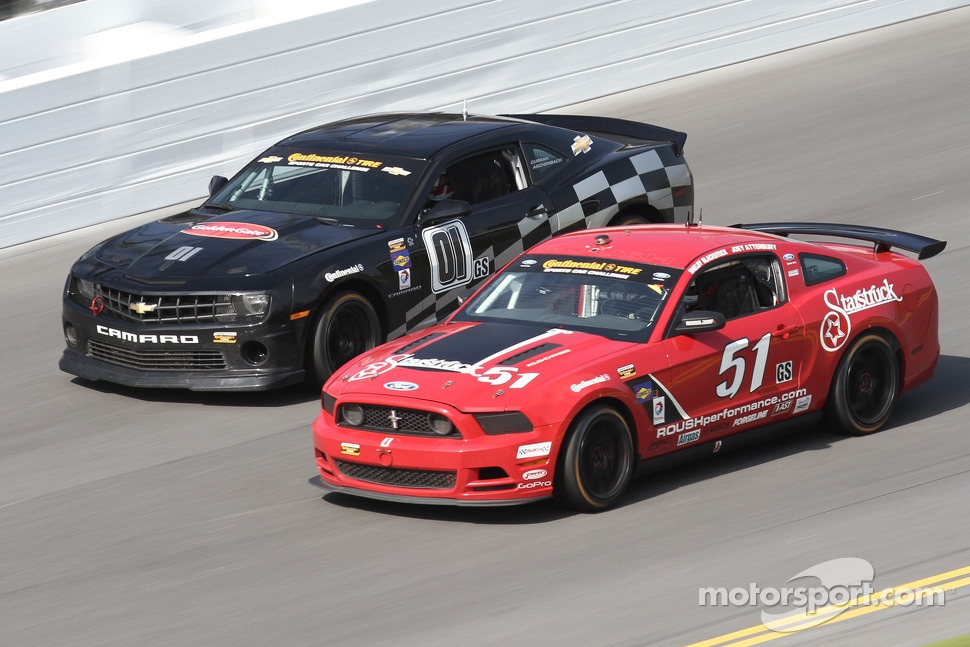 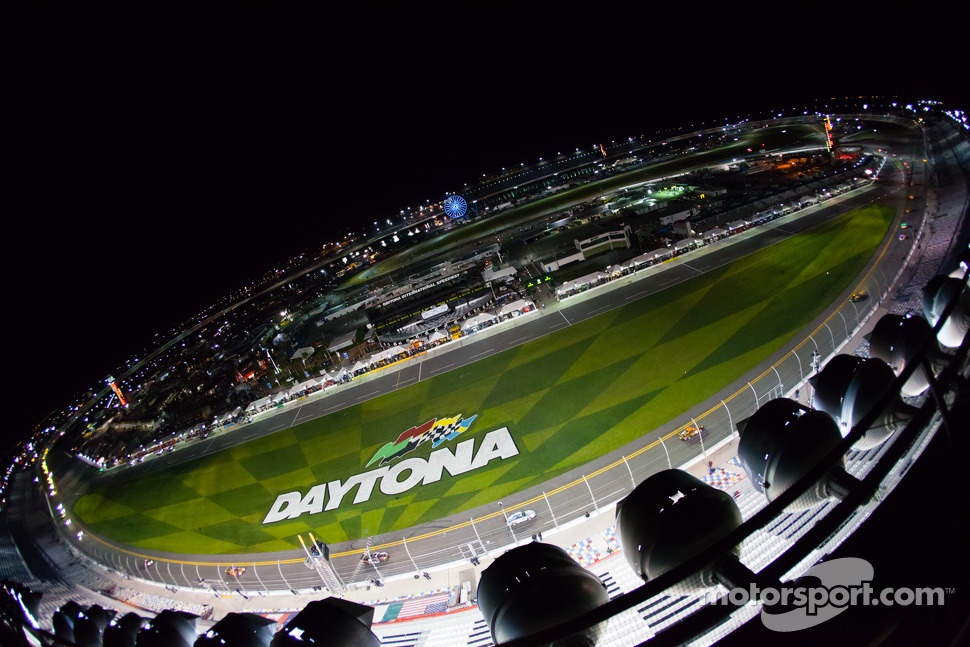 We didn’t stay for the 24, but the night practice sessions were fun to watch. Those GT cars sound incredible and the night makes it that much more badass. Photo Credit: Motorsport.com

Motorsport.com has incredible photos of the event, as always. Go check them out.

Next up, Texas! at Circuit Of The Americas. Wish us luck!