Canadian Touring Car to be Televised! 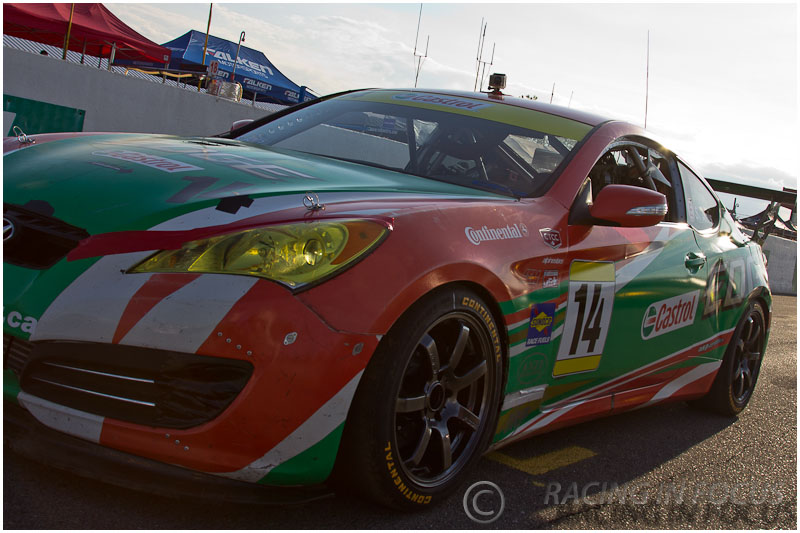 I just found out that our series is going to be televised this year, which is pretty awesome. I can just picture everyone getting all serious for the camera and trying too hard and pumping cars into walls. Not saying I won’t do the same.

Our series will be televised on Rogers Sportsnet One, and if I understand correctly it will be more of a reality TV show than normal race coverage.

I’m sure it’s going to be pretty cool. We’re also racing at the Formula One weekend – which will actually be my first time at a Formula One race. I think I’m going to spend more time watching the F1 cars than worrying about our own