PRN – It Always Comes When You Least Expect It

After winning the 2012 CTCC Championship, while also capturing the manufacturers championship and scoring more points than any super touring competitor in the history of the series, I thought I would write my column for PRN about the season, and about the mental game that a championship hunt can play with a team. We made an effort not to focus on the championship, and as such we reduced the stress level of the team. I believe that is part of the reason we were so successful. Read the whole article here: 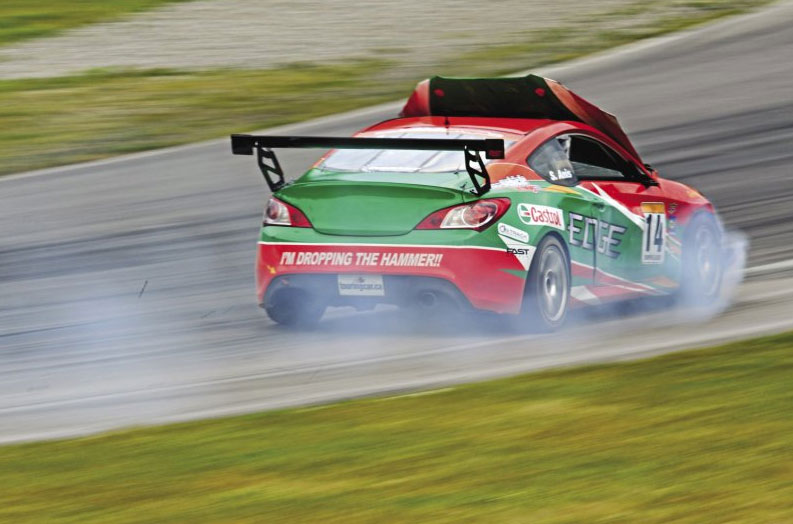 After pumping the wall in corner 2, there was no option but to continue. We finished the race!