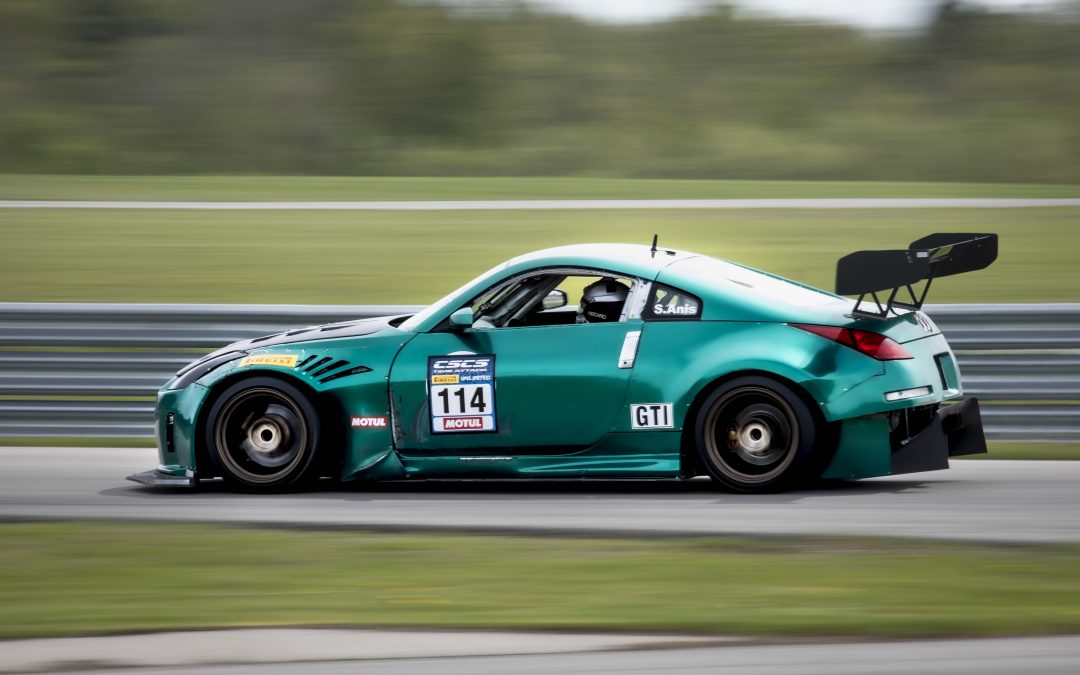 The 2019 version of Kels has run in competition for the first time and she did quite well. The additional 100 or so wheel horsepower from the Jim Wolf Technology 4.2L engine has this thing at close to a real GT3 car power level, and with the addition of a full carbon flat floor and diffuser, Bosch motorsport ABS and Tilton pedalbox, there isn’t much lacking to separate Kels from a modern GT3 car – other than some pretty bodywork. Yes, the bodywork is still smashed up since the Porsche incident. Initial testing showed a ton of potential and we’re all super pumped that our first competition event for the car went so well. 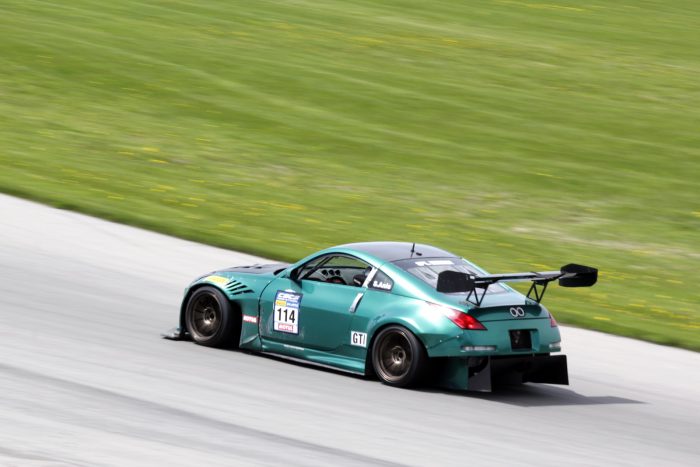 Kels placed 1st in Unlimited RWD setting a new lap record by something on the order of 4 seconds. We were also within 1.5 seconds of Richard Boake’s mega aero, mega power Subaru Time Attack car, so that goes to show how well Kels is working on a chassis level – as this track doesn’t care too much about outright power. 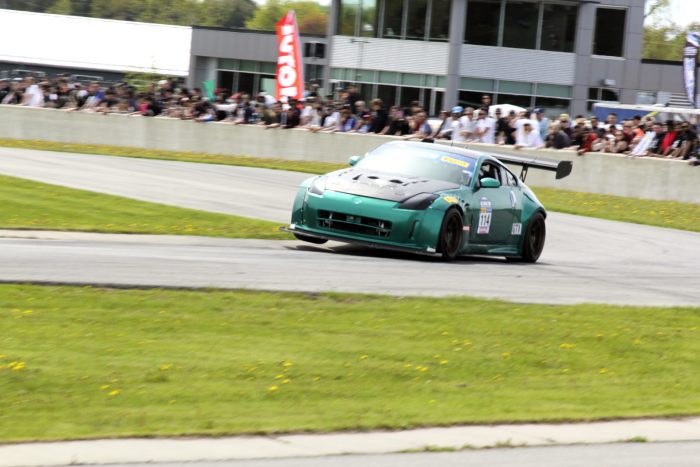 For this event, we did something new as well – we installed a microcomputer in the vehicle and streaming live data from the car to YouTube for anyone around the world to watch in real time. By using a streaming platform common with gamers, we were also able to add picture-in-picture external cameras and interact with viewers in real time. It was a little rough around the edges, but it is something we’ll try to keep using moving forward to share the experience of Kels with all of you, and to give you a glimpse into what professional motorsport electronics are capable of. This way you won’t be able to plead ignorance when you make your next big ECU or Dash purchase 🙂 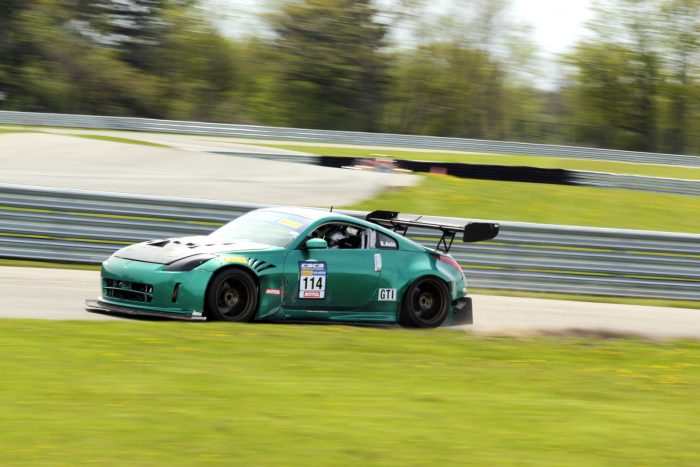 We also need to congratulate all of our clients who won, set new records and otherwise generally dominated at CSCS on Sunday. I might be missing some but those that stand out are:

The entire recorded live stream can be viewed below, and our future streams can be found by subscribing to our YouTube channel here!