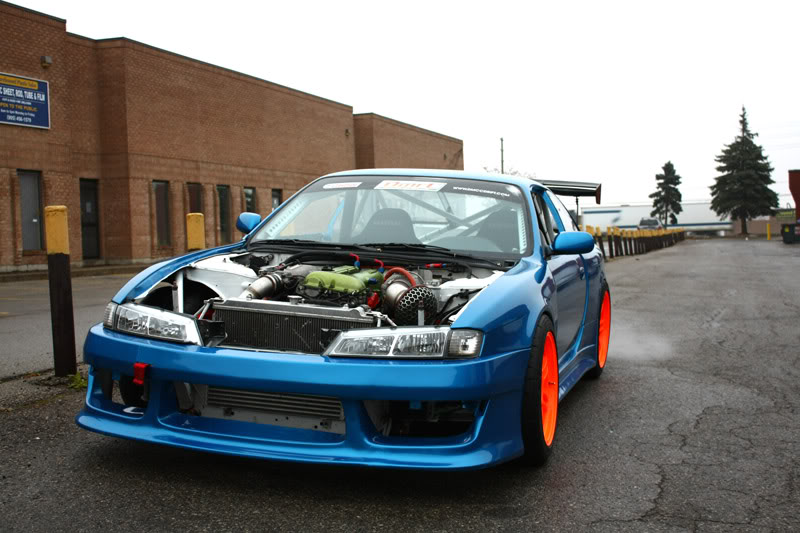 Many of you already know of Dave Briggs’ drift car that we built at SG-Motorsport in 2008. We chose ViPEC for engine control because it is the most economical step between an entry-level standalone and a full motorsport ECU. It offers almost all of the functions that a Motec or Pectel would, but at less than half the price. We designed and built the entire electrical system for the vehicle, as well as the engine – and as a result the car has been extremely reliable. Dave had Mazworx built him an engine that would handle a great deal of power, and running leaded and oxygenated race fuel, the engine had no complaints on the dyno. That fuel is some nasty stuff though, let me tell you (but it smells good!)

One of the great things about this setup was the response of the turbo. 50% of the engine’s powerband is above 300lb-ft of torque, and there is a good 3000rpm window above 375whp – enough power to roast tires in 3rd gear with ease. 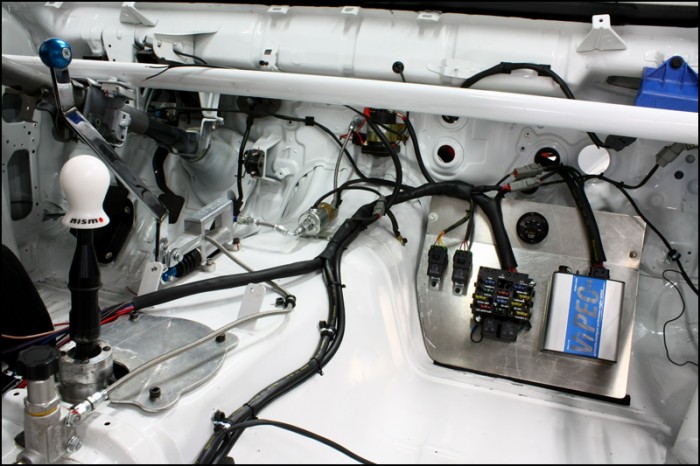 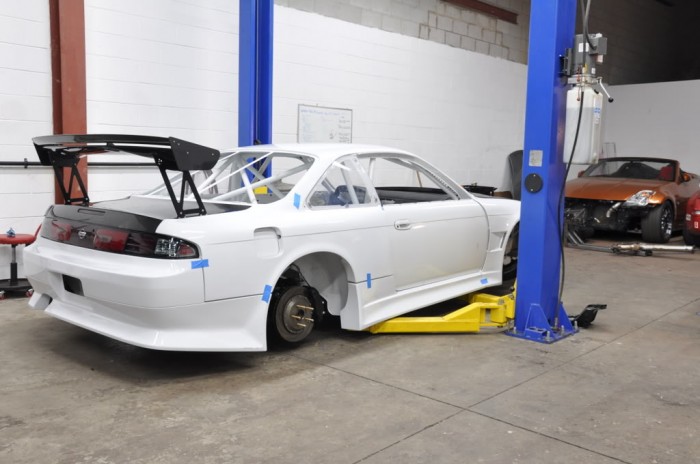 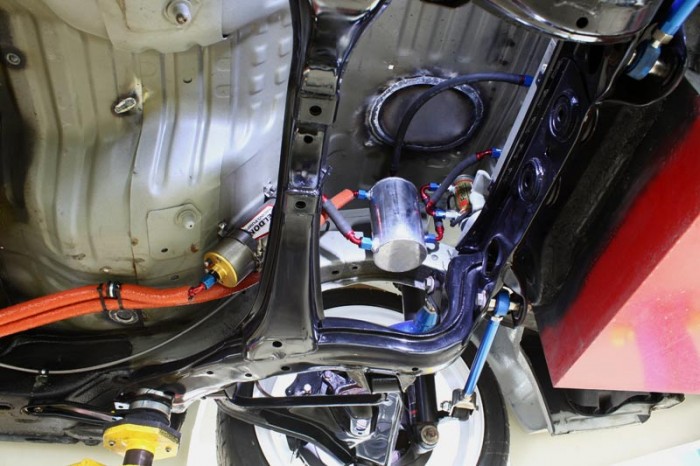 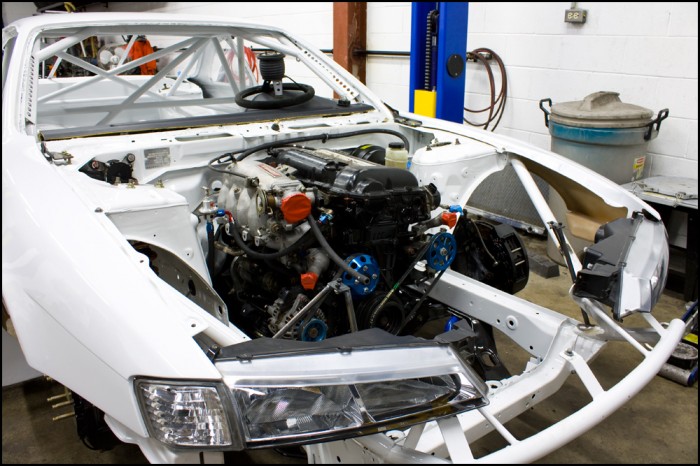 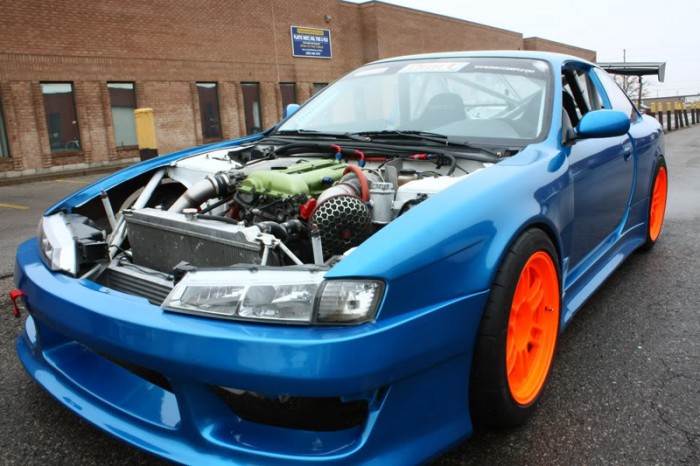 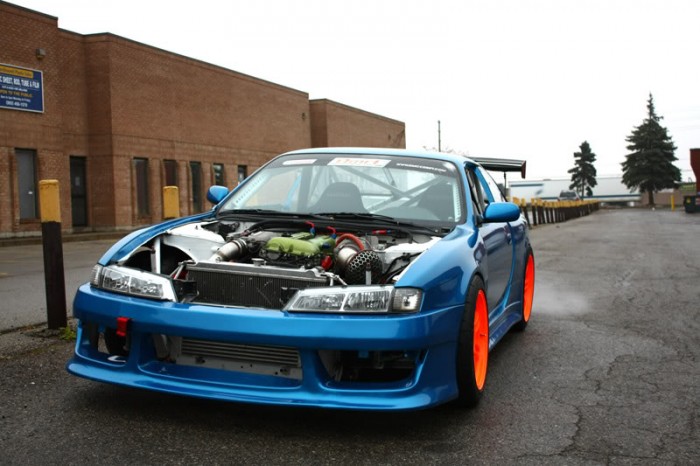