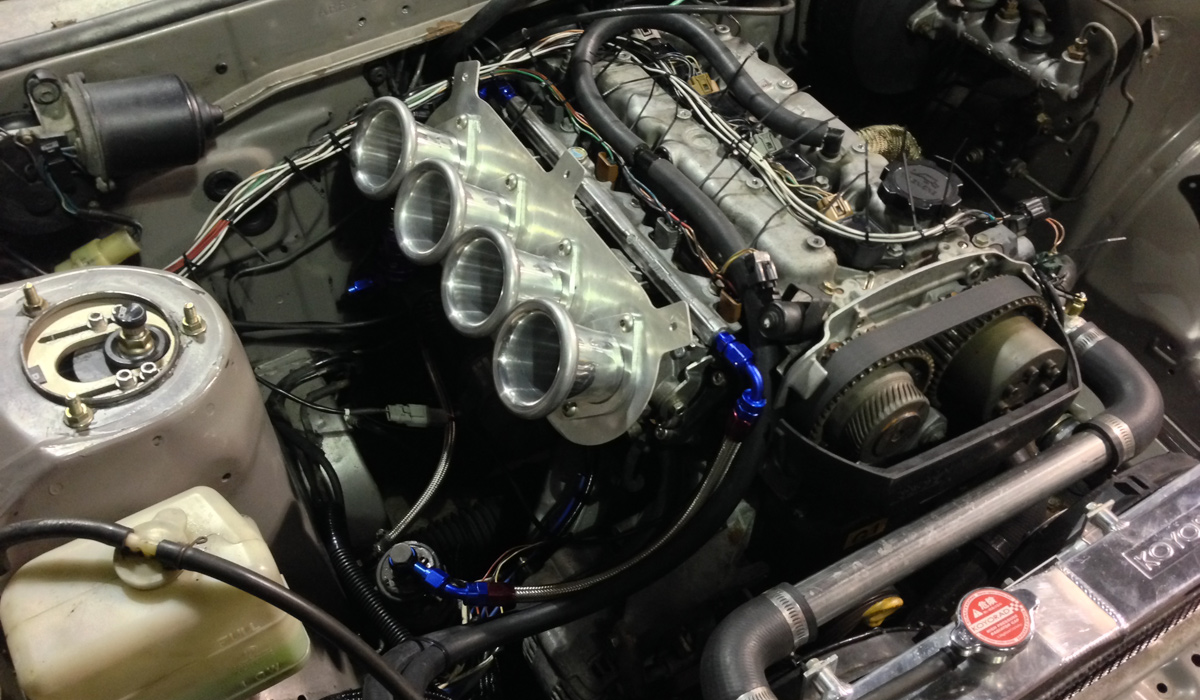 This car, similar to another Dual VVT-i BEAMS 3S-GE I tuned earlier in the summer, is controlled by a ViPEC V44, and also has ITBs from a 4A-GE 20v. This car has the larger throttles, and working exhaust cam control which allowed it to make a huge amount more power than the car I tuned earlier in the season. It never ceases to amaze people how much small differences can translate to on the dyno when we’re talking about NA builds close to and beyond the 100whp per L mark. Literally 10 degrees of exhaust cam retardation (is that a word?) and 2mm larger throttles netted over 30whp, or 15% power.

The car tuned really well, and what I am most proud of with this car is the tip in and throttle response. I got a little bit obsessive with the initial tip in response (the first few % of throttle opening, right off idle), and the results paid off. Pat commented “what a ride! By far the best N/A hachi I have ever driven!” and although I haven’t driven it, I have to agree that the responsiveness and playful nature of the motor along with the relatively light clutch and flywheel, 6 spd gearbox and finely tuned throttles would make the thing super fun to drive. The exhaust is relatively quiet at idle and during cruise, but once you open the throttles and the engine starts moving some air, it becomes deafeningly loud. Awesome.

The ViPEC is also running closed loop O2 feedback, so it will compensate for weather changes and small changes in airflow so that the motor is always running 100%. The only thing left on the table with this car, is that it currently has no idle air control system, which is something that will be added down the road to improve cold temperature idle.

Another great build by Cyrious Garageworks, and another example of how power does not always translate to fun. Responsiveness and sound counts for a lot! 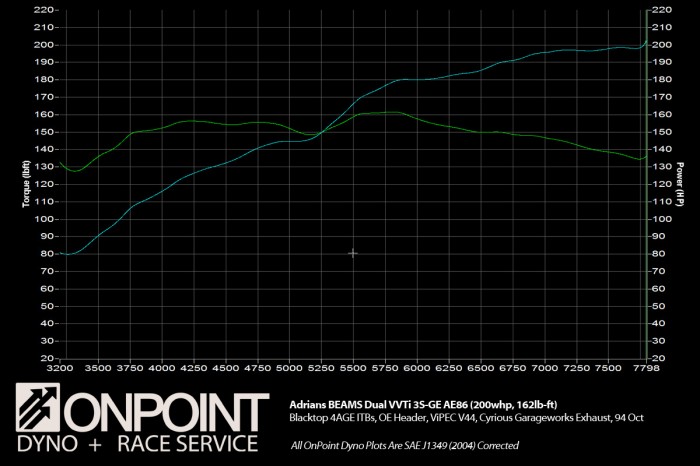 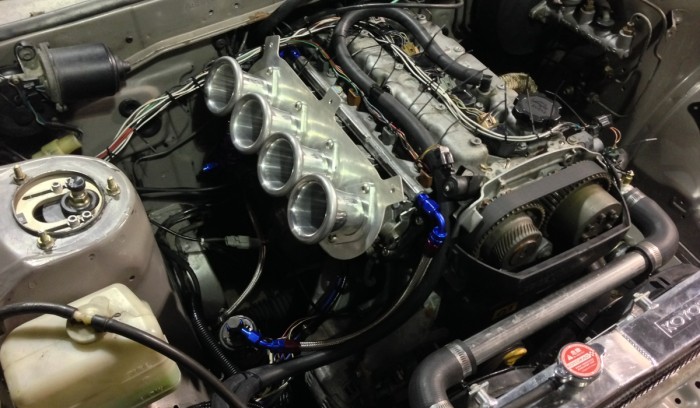 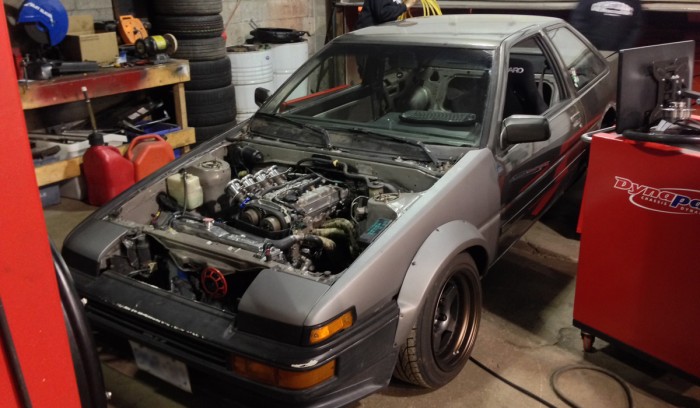